TIME lists “21 Female Authors You Should Be Reading” 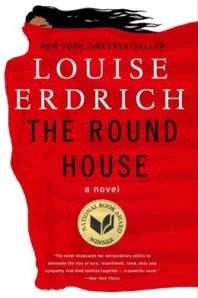 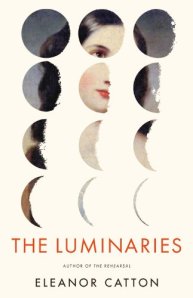 The movement to increase the readership of serious female authors appears to be reaching critical mass as more and more articles appear in the mainstream media. At least people are “talking” about it. This week, following the announcement that Donna Tartt’s The Goldfinch had been awarded the 2014 Pulitzer Prize, TIME Magazine ran a generally well-chosen list of 21 writers. As with any list, one can quibble with a few of the choices and suggest many other deserving writers. It would be easy to compile a list two or three times that long of writers more people should be reading (or at least know about). But it’s a start. Have a look at the list and let me know what you think. Who’s not on TIME’s list but should be?