We all know the old saying, “So many books, so little time.” And it’s never been more true than now, when more good books are being published than ever. One of the unintended consequences of such a wealth of choices is that deserving books are often overlooked. Some receive passing attention, often below the typical reader’s radar, while others are inexplicably ignored by the publishing industry, press, and booksellers, keeping them a mystery to potential readers. And sometimes a book receives acclaim and sells well, but readers still miss it. There are a LOT of books out there! Here are a handful of recently published novels and short story collections that deserve your time and attention.
Order books through my affiliate link on Bookshop.org to support indie bookstores and this blog.
https://bookshop.org/shop/openbook 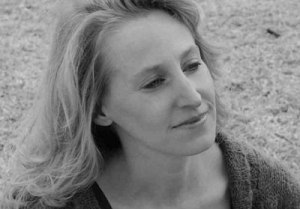 Hoover’s follow-up to her acclaimed debut, The Quickening, concerns a family of German immigrant farmers in post-WWI Iowa. The Hess family faces discrimination from suspicious neighbors and townspeople but they hunker down and continue to work hard. Then their two young daughters, Esther and Myrtle, disappear. Have they run away to the much-desired big city of Chicago? Or were they kidnapped? In spare, Catheresque prose well-suited to the land and characters, Hoover tells a haunting tale of familial love, the personal and societal effects of war, and dreams gone awry. 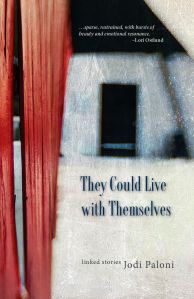 They Could Live with Themselves: Linked Stories

Reminiscent of Elizabeth Strout’s Olive Kitteridge, Paloni’s debut is a collection of linked stories set in the tiny town of Stark Run, Vermont. Paloni has crafted a series of stories that probe the inner and outer lives of the community’s residents. She writes with a deft touch and palpable empathy for her flawed and very recognizable characters, who often surprise themselves and others. The cumulative effect of the interconnected vignettes is that of a mosaic slowly taking shape. They Could Live with Themselves is perfect for reading in front of a fire on a chilly autumn evening. 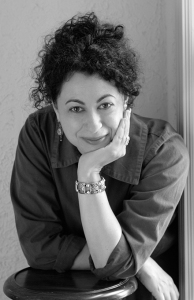 As Close to Us as Breathing

Set on a stretch of the Connecticut coast known as “Bagel Beach” for its popularity with Jewish families, As Close to Us as Breathing is a family saga involving the lives of three adult sisters who spend summers there in their family cottage, with their husbands coming down on the weekends. It begins with a tragic accident in 1948 and follows the siblings and their families as they cope with this loss amid the tension between tradition and assimilation in the decades after WWII. The sisters are vividly drawn and characters who will continue to walk around inside your head after you finish this book. One caveat: The story is narrated by a family member looking back to 1948, when she was 12, and it moves back and forth in time and involves many characters, so it can occasionally be disorienting. Polliner’s second novel is a richly layered, compelling read. 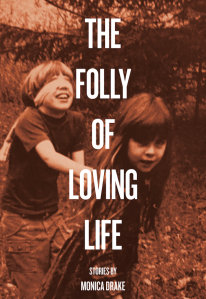 The Folly of Loving Life: Stories

Drake is part of the burgeoning Portland literary scene. After two novels, she has written a collection of linked stories set over the course of three decades that depict “old Portland” in an uncompromising but often darkly funny manner. Sisters Vanessa and Lucia lead us through a cast of characters working at a range of low-to-mid-level jobs that just allow them to scrape by. You will recognize these “tough but tender” people no matter where you live and work. Drake’s writing is raw and memorable. 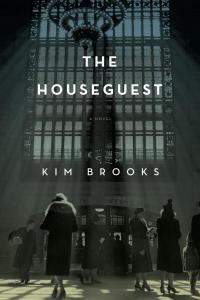 The Houseguest reminds us that, as Faulkner said, the past isn’t dead, it’s not even past. Set in New York in early 1941, before American Jews knew of the Holocaust, The Houseguest tells the story of Jewish immigrant Abe Auer, a junkyard owner in Utica, who is persuaded by his rabbi to take in a refugee named Ana Beidler. She turns out to be a beautiful and complicated young actress from the European stage. Her charismatic presence upsets the balance of the Auer household even before she disappears around the time that Abe and other Jews begin to learn of the Nazis’ atrocities. Brooks’ psychologically astute novel shines a light onto the responses of American Jews like Abe Auer, as well as the Jewish organizations in the U.S., many of which operated below the radar to aid their European brethren. More than one “houseguest” has moved in and confronted Americans with a range of unexpected moral dilemmas. This is a powerful debut novel, and one that is especially timely in light of current issues involving refugees.