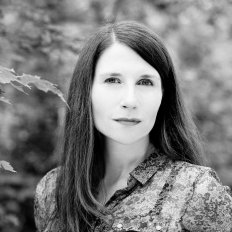 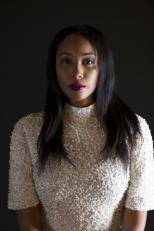 The American Academy of Arts and Letters announced today the names of 19 writers who will receive the 2017 awards in literature, which will be presented in New York City at the Academy’s annual Ceremonial in May.  The literature prizes, totaling $265,000, honor both established and emerging writers of fiction, nonfiction, drama, and poetry.  The Academy’s 250 members propose candidates, and a rotating committee of writers selects winners.  This year’s award committee members were John Guare (chairman), Thomas McGuane, Anne Tyler, Rosanna Warren, and Joy Williams.

Haigh and Graber received Arts and Letters Awards in Literature, which honor “exceptional accomplishment in any genre” and come with a $10,000 prize.

Spiotta received the John Updike Award ($20,000), which is “given biennially to a writer in mid-career whose work has demonstrated consistent excellence.” Spiotta’s Innocents and Others is a finalist for the Los Angeles Times Book Award in Fiction, which will be announced on April 21.

Sinclair was chosen for the Addison M. Metcalf Award ($10,000), which is “given to a young writer of fiction, nonfiction, drama, or poetry.” The Jamaican-born poet, currently a PhD candidate in literature and creative writing at the University of Southern California, is a 2016 Whiting Award winner, and her debut collection, Cannibal, won the Prairie Schooner Book Prize in Poetry.

Work by the winners will be featured in the 2017 Exhibition of Work by Newly Elected Members and Recipients of Honors and Awards, which will be on view in the Academy’s galleries from May 18 to June 11.