Fall is only a month away, and that means arguably the best season of the year for fiction. I’ve selected 15 upcoming releases to share with the enthusiastic and open-minded readers of this blog. I’m sure you’ll find a least a few books to add to your fall reading list.

Sounding reminiscent of Ru Freeman’s On Sal Mal Lane, Meenaweera’s debut novel captures life in Sri Lanka before and during the island’s civil war, as it follows the Sinhala family of Yasodhara and their interactions with Tamil people. Although Yasodhara escapes to Los Angeles, her relationship with a Tamil girl pulls her back to Sri Lanka. 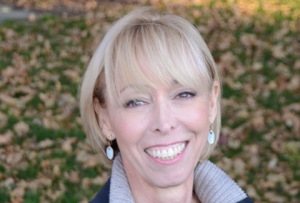 Rainey Royal explores the unusual life of the 14-year-old title character, who lives in 1970s Greenwich Village with her jazz musician father. Fourteen narratives provide readers with a kaleidoscopic view of this independent, feisty, yet still innocent young woman’s coming of age. 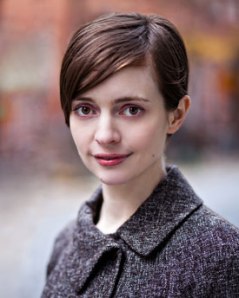 The much-talked about upcoming novel from Emily St. John Mandel combines several ideas into one riveting read. Set in the near future after a devastating flu has wiped out 99% of the population, Station Eleven is part dystopian adventure, part character study, and part social commentary on the way we live now. It is also beautifully written and elegiac without being utterly depressing. I could not put it down.

McBride’s debut has taken the UK literary scene by storm in 2014, winning the Bailey’s Prize for Women’s Fiction, the Desmond Elliott Prize, the Kerry Group Irish Novel of the Year, and the 2013 Goldsmith’s Prize. Girl is the story of the haunted life of a young Irish girl whose brother suffered from a brain tumor as a child and has remained the center of their mother’s attention. Helen Fraser, chair of the Bailey’s judges, described the book as “an amazing and ambitious first novel that impressed the judges with its inventiveness and energy.  This is an extraordinary new voice – this novel will move and astonish the reader.” 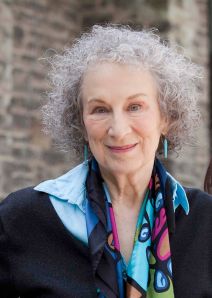 Canada’s grand dame of the novel follows up her MaddAddam trilogy with her first collection of stories in nearly a decade. Unlike her dystopian trilogy, these nine probing stories take place in the present and the past. Like fellow Canadian Alice Munro, Atwood writes stories in which novels appear to be compressed.

In the depressed, disillusioned post-WWI years, a war widow and her daughter are forced to take in lodgers. The young couple they take on proceeds to change their lives. Waters is a master of literary historical suspense (Fingersmith, The Night Watch, The Little Stranger). 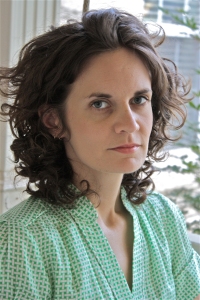 Tierce was named to the National Book Foundation’s “5 Under 35” last year based on early readings of this debut novel about a Dallas waitress and her relentless downward spiral. Tierce fearlessly examines the decadent, self-destructive life of this young single mother in ferocious prose. Descriptions of the book sound like the writing of Jamie Quatro (I Want to Show You More, 2013). 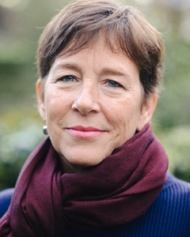 This debut novel tells the world-changing story of Gutenberg and the first printing press in the form of a story that alternates between a compelling read and a history lesson. 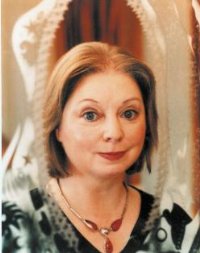 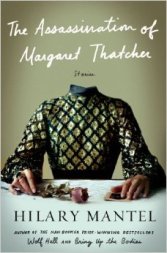 Perhaps no other writer has received more acclaim in the past five years than Mantel has for her reconception of the historical novel in Wolf Hall and Bring Up the Bodies, both of which won the Booker Prize. Here she presents a short story collection to tide readers over while she completes the Thomas Cromwell trilogy (due next year).

Robinson’s new novel is something of a sequel to Gilead. Lila trades her hardscrabble life on the run for respectability as a minister’s wife. But her past remains to haunt her and her marriage. Can Lila make the transition to a normal life? Is that even what she really wants? 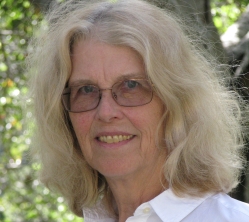 Jane Smiley – Some Luck (Knopf, Oct. 7) The irrepressibly versatile Smiley – like Marilynne Robinson in Lila — returns to Iowa, the location of her best novels (A Thousand Acres, Moo) to tell the story of the Langdon family across three decades in the 20th century. Some Luck, the first book in a planned trilogy, takes readers through the 1920’s, one chapter per year. 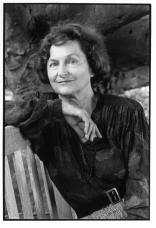 This reissue of an Australian classic originally published in 1984 places the reader in the head of 70-year-old Aussie Nora Porteous when she returns to Brisbane after nearly a lifetime away, spent first in Sydney and then, for many years, in London. This 144-page novella won the Miles Franklin Award, the highest literary honor in Australia (which Anderson also won for The Impersonators in 1990). She died in 2010 at age 94.

Winter is a well-known Canadian writer whose novel, Annabel (2010), was #1 in Canada and was nominated for the Orange Prize (now the Bailey’s Prize for Women’s Fiction), the IMPAC Dublin Award, and three major prizes at home. These stories feature eccentric characters living idiosyncratic lives.

Judy Chicurel – If I Knew You Were This Beautiful, I Never Would Have Let You Go (Putnam, Oct. 30)

Set in 1972, this collection of linked stories is a coming of age story of both a young woman, Katie, and the working class beach town in which she has spent her 18 years. Katie and her friends face a changing world in which class, war, and relationships often confound them. Chicurel captures the time and place in pungent prose that demands to be read aloud.

Toews is another well-regarded Canadian novelist. Her sixth novel is the story of two drastically different sisters who were raised in a Mennonite family. Despite one’s success and one’s struggles, they remain close. In fact, Sorrows finds the sister with the messy life trying to prevent her famous and wealthy sister from killing herself.