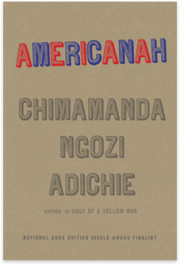 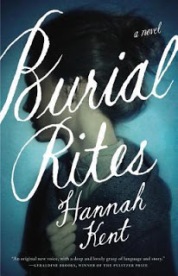 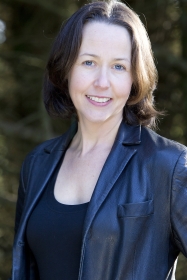 The judging committee for the Baileys Women’s Prize for Fiction announced the short list of six novels, narrowed down from the long list of 20 titles, on Monday, April 7 in London. The favorites to win the most prestigious award for women’s fiction are Donna Tartt for her epic coming of age tale, The Goldfinch, which too ten years to write, and Chimamanda Ngozi Adichie for her story of African immigrants adapting to life in the U.S., Americanah. Adichie won the award for her previous novel, Half of a Yellow Sky, in 2007, when it was known as the Orange Prize. She was born and raised in Nigeria but attended college at Drexel University in Philadelphia and Eastern Connecticut State University, where she graduated summa cum laude in 2001. Other finalists include Jhumpa Lahiri for her story of two brothers and the woman they both loved, The Lowland; Hannah Kent for her debut novel set in 19th century Iceland, Burial Rites; Audrey Magee for The Undertaking, set in Berlin during WWII; and Eimear McBride for her challenging debut, A Girl is a Half-Formed Thing. McBride has already won the Goldsmiths Prize for 2013 for the novel.

Interestingly, there are no British (English, Scottish, or Welsh) writers on the short list. Tartt is American, Lahiri was born in England to Indian parents but raised in the U.S.; Kent is Australian; and Magee and McBride are Irish. Four of the books are available in the U.S., but he Magee and McBride novels won’t be published here until September 2014.

The winner will be announced at the awards ceremony in London on June 4.