Pt. 2 in a series: Three recent books that deserve your attention

Early in the year, and again as each new season approaches, book lovers are regaled with articles previewing “the best books to read this (fill in season)” and the like. I enjoy those articles as much as the next bibliophile, even though they only add to my wish list, which is already too long.

I used to publish similar pieces here. But since that subject is so well-covered by nearly every other newspaper, magazine, culture-oriented website, and book blog, I’ve opted for a different approach: the overlooked books from past seasons. It’s impossible to keep up with all the books that are published, so even the most passionate and vigilant of readers will miss a ton of books they might wish to read.

So, in the second article in a series, I’d like to tell you about three books that are definitely worth your time. 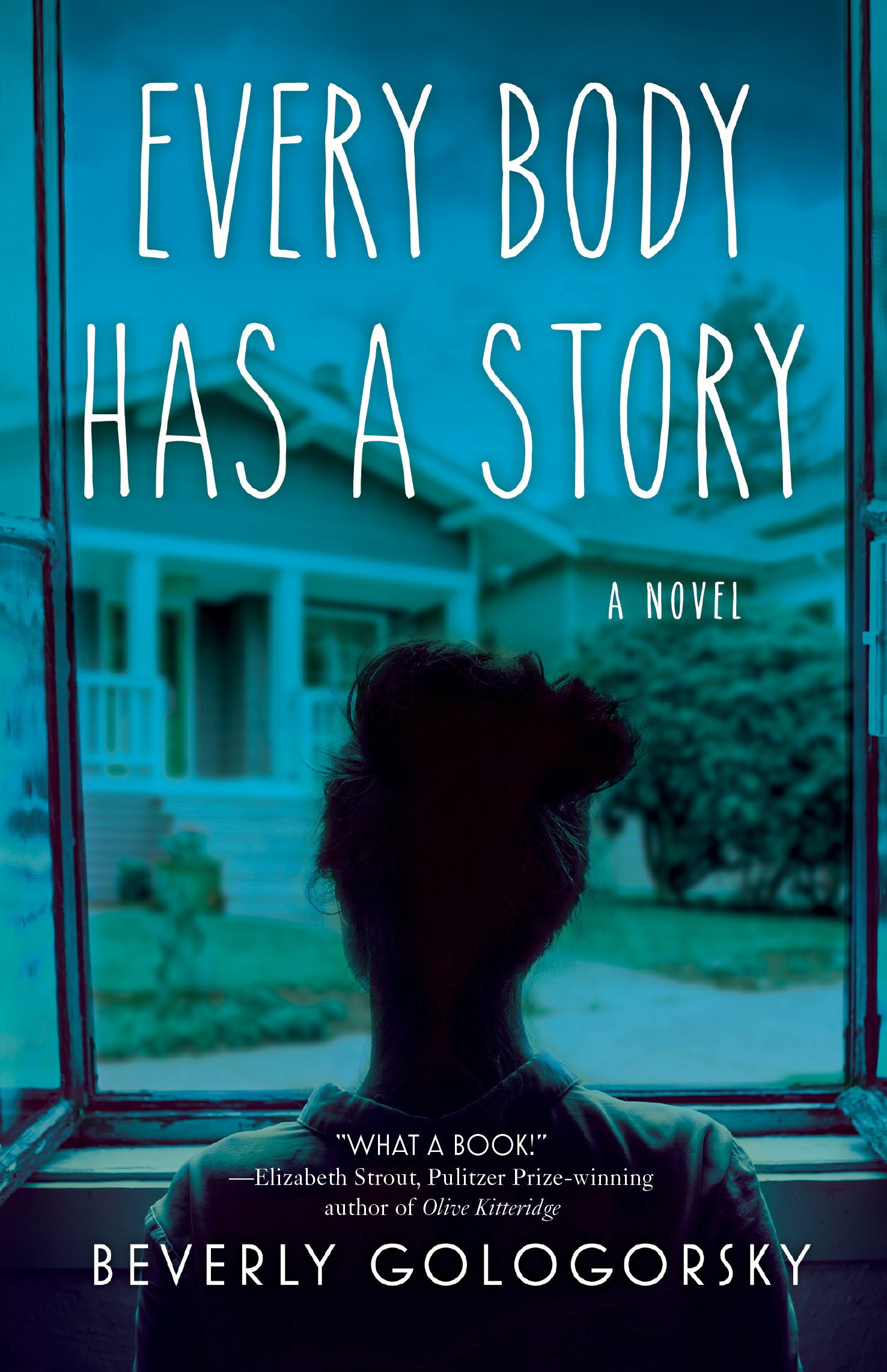 Every Body Has a Story by Beverly Gologorsky (Haymarket Press, 2018)

Every Body Has a Story concerns four longtime friends who fought their way out of poverty in the South Bronx only to be felled in one way or another by the Great Recession of 2008. Beverly Gologorsky explores the ways in which they cope with their changed circumstances both individually and as a group. As in her previous novel, Stop Here (2013), Gologorsky excels at depicting working class lives without melodrama or elevating them to mythic status. They’re just people – working, loving, struggling, succeeding, and failing like the rest of us.

Instead of delving more deeply into the book, I’d like to share this brief review by public television journalist/commentator Bill Moyers, which does more justice to it than I could do.

“I read Every Body Has a Story over the past few summer weeks — sitting on a bench in Central Park — and was engulfed in memories of what happened to ordinary Americans 10 years ago when Lehman Brothers folded, the market crashed, recession drilled deep into the marrow of the country, and tens of millions of lives were thrown into turmoil from which many have yet to recover (a factor in Trump’s election). I was on PBS then with my weekly series and caught some of the drama and trauma.

“Beverly Gologorsky has made real the experience of falling… falling… and landing, like those Thai kids trapped at the bottom of the drop. I grew up with people like that who had been felled by the Great Depression, and I kept seeing some of them in the characters in her story. I’ve also been working on a series about what happened to the families of farmers and workers during the first Gilded Age and, while reading this book, I couldn’t get them out of my head. All I’m saying is that Every Body Has a Story may be fiction, but I’ve not seen more reality in a novel in a long, long time.” 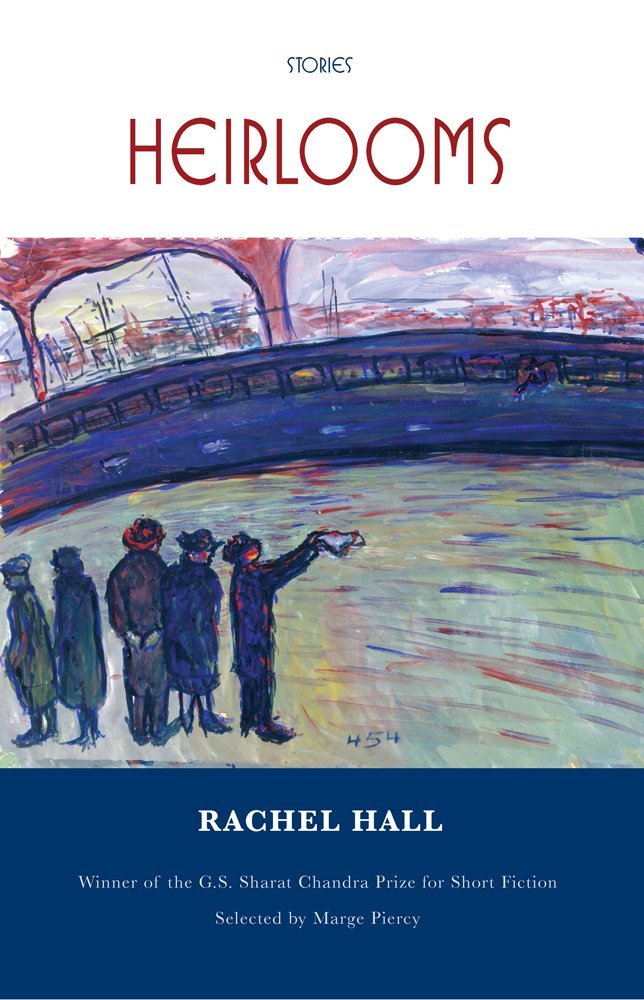 I love short story collections, particularly the increasingly popular genre of linked stories that move a collection into quasi-novel territory. Heirlooms flew under my radar, most likely because it was published by a university press, but it absolutely deserves a wider audience. Rachel Hall has used her family history as a springboard to a series of stories that follow four generations of a family from 1939 to 1989 and from France to Israel and the United States.

Hall writes with sensitivity and a clear-eyed insight about the issues of familial, community, and national loyalty and duty, as well as faith and forgiveness, and loss and survival. Heirlooms is particularly relevant in its depiction of the fraught experiences of refugees and immigrants. The cumulative effect of reading these stories is akin to completing a puzzle. Sections reveal specific issues and experiences, but when the entire puzzle is finished, the result is something larger and more memorable. The title story is especially heartbreaking. The narrator details what the family is leaving behind as they depart France for the U.S. Furniture, of course. Clothes, personal belongings and mementos – simply too much to bring. But also family members buried across France, their friends, their language, and even strong, flavorful cigarettes.

It’s not difficult to see why Heirlooms won the G.S. Sharat Chandra Prize for Short Fiction, judged by Marge Piercy. It’s a compelling and memorable collection.

Helen Benedict has carved out a niche as the preeminent writer of women at war in the Middle East and back home. Sand Queen depicted the brutal experiences of a female soldier in Iraq. Wolf Season takes a wider view, following the lives of three very different woman in a small town in upstate New York.

Naema, whom we first met as an Iraqi medical student in Sand Queen, is now a widowed refugee doctor working in a VA clinic. Rin is an Iraq War veteran living on an isolated compound in the woods with her blind daughter. And Beth is struggling to hold down the home front with her troubled son while her husband is deployed in Afghanistan. The lives of these very different women slowly become intertwined in both expected and unexpected ways.

Benedict writes with a fierce intelligence suited to the subject matter, and with a deep compassion for these three good women fighting battles at home. She has done readers a great service by helping us to see aspects of this 18-year-long war that we might otherwise overlook and by asking important and uncomfortable questions about the true costs of war. Wolf Season has haunted me since I read it over a year ago.