PEN America has announced the finalists for its 2017 Literary Awards.

Awards will be announced on their website on February 22 in 10 categories, as well as in nine special categories for career achievement and manuscripts. However, winners of the PEN/Jean Stein Book Award, PEN/Robert W. Bingham Prize for Debut Fiction, PEN/Diamonstein-Spielvogel Award for the Art of the Essay, and the PEN/Nabokov Award for Achievement in International Literature will be announced live on March 27 at the 2017 PEN America Literary Awards Ceremony, which will be held at The New School’s John L. Tishman Auditorium in Manhattan.

With the addition of four new prizes, this year’s awards will be the largest ever, conferring nearly $315,000 to writers and translators spanning the fields of fiction, nonfiction, poetry, biography, essay, translation, and more.

Finalists in the Robert W. Bingham Prize for Debut Fiction include Clare Beams for We Show What We Have Learned, Brit Bennett for The Mothers, and Yaa Gyasi for Homecoming. The judges in this category are Jami Attenberg, Tanwi Nandini Islam, Randall Kenan, Hanna Pyalvainen, and Akhil Sharma. 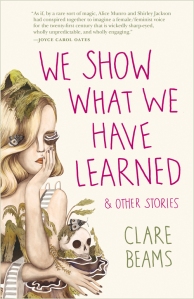 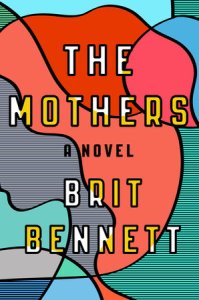 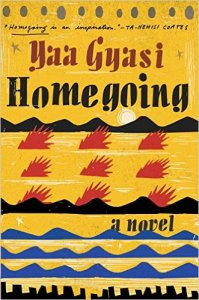 The short list for the PEN Open Book Award, to recognize an exceptional book-length work of literature by an author of color, includes Petina Gappah for The Book of Memory, Helen Oyeyemi for What is Not Yours is Not Yours: Stories, Solmaz Sharif for Look: Poems, and Monica Youn for Blackacre: Poems. The judges are Ishmael Beah, Major Jackson, and Bich Minh (Beth) Nguyen. 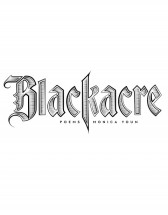 PEN America also gives out awards in several categories in which there are no finalists, such as the Nabokov Award for Achievement in International Literature, the Robert J. Dau Short Story Prize for Emerging Writers, and the Joyce Osterweil Award for Poetry to recognize an emerging American poet.

You can see the complete list of finalists here.