The Baileys Women’s Prize for Fiction shortlist has been announced. The Prize for Fiction, the UK’s only annual book award for fiction written by a woman, celebrates excellence, originality, and accessibility in writing by women from throughout the world.

Making the cut from the longlist of 20 books are: 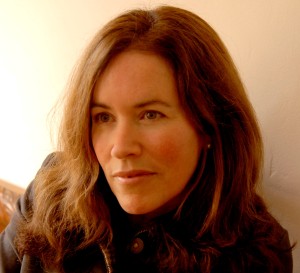 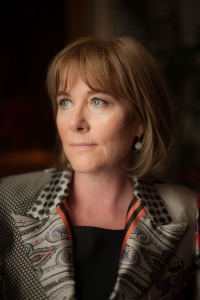 Hannah Rothschild — The Improbability of Love 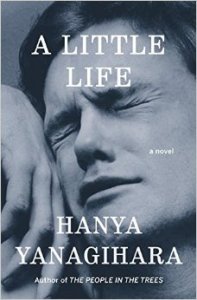 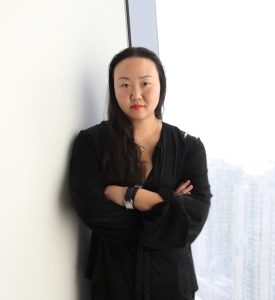 “Our choices reflect a really diverse mix of brilliant writing from new and established authors around the world and we hope that everyone will find much to enjoy in them,” commented Chair of Judges Margaret Mountford.

Syl Saller, Chief Marketing Officer of Diageo, the parent company of Baileys, added, “What a range of beautifully crafted and excellent stories originating from Ireland to Texas – the judges have selected a truly exciting range of novels for this year’s shortlist. In partnership with the Women’s Prize, Baileys is thrilled to celebrate these inspiring female authors and bring the pleasure of their writing to readers across the world.”

The winner will be presented with a check for £30,000 (US$42,645) and a limited edition bronze statue known as “the Bessie,” created by artist Grizel Niven. Both are anonymously endowed.

The 2016 finalists are from the U.S. (Bond, McKenzie, and Yanagihara), the U.K. (Rothschild), and Ireland (Enright and McInerney).

The judges for the 2016 Baileys Women’s Prize for Fiction are:

Kate Atkinson: A God in Ruins

Becky Chambers: The Long Way to a Small, Angry Planet

Rachel Elliott: Whispers Through a Megaphone

Petina Gappah: The Book of Memory

Julia Rochester: The House at the Edge of the World

Hannah Rothschild: The Improbability of Love