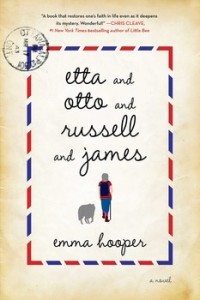 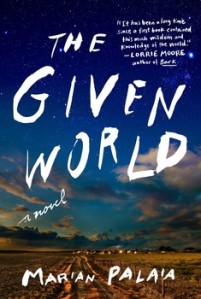 Barnes & Noble recently announced the winner of the 2014 Discover New Writers Award, which was given to Australia’s Evie Wyld for All the Birds, Singing. (The runner-up was The UnAmericans by Molly Antopol.)  Now the nation’s largest bookseller has announced the latest nominees for the 2015 award (a new crop of books is nominated each season).

Several standout novels by women were nominated in early Spring, including Vanessa and Her Sister by Priya Parmar, The Girl on the Train by Paula Hawkins, Etta & Otto & Russell & James by Emma Hooper, and A Bad Character by Deepti Kapoor.

Last week saw the announcement of the Summer selections, which include 10 novels by women.

In the Country: Stories — Mia Alvar

The Given World — Marian Palaia

The Book of Speculation — Erika Swyler

The 2015 longlist will be complete once the Fall and Winter nominees are announced later this year. The finalists will be announced in February 2016, with the winner being revealed in March 2016.